Laura and Jon first got in touch with me a few years ago when they were in the early stages of wedding planning. They were going to have a mid-size wedding in Toronto with family and friends about a year later. A postponed wedding, a global pandemic, and a baby later, all their plans changed and they reached out to me again asking if I was available in a few days, to photograph their elopement at the Drake Devonshire in Prince Edward County. Let me tell you, I was pretty thrilled to hear from them and even more thrilled that their elopement was planned for a Monday morning.

So the next week, after wrapping a wedding here in Toronto, I hopped in the car and drove to the county to celebrate with these two. It was just us and their adorable little babe and it was perfect. After a beautiful wedding ceremony on the beach at the Drake, we drove over to Closson Chase Vineyards and did a tasting, and took some portraits. It was short and just the sweetest day and I was incredibly honoured and thrilled to be there for them. Also, anything that gets me to that beautiful little piece of Ontario has me smiling. 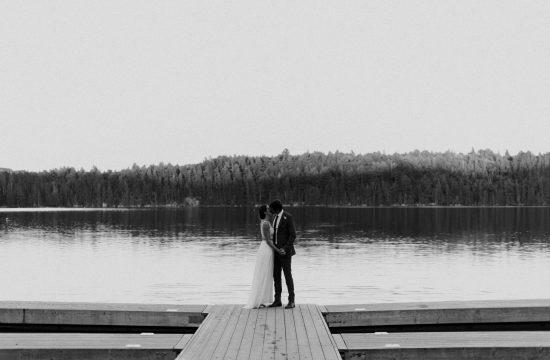 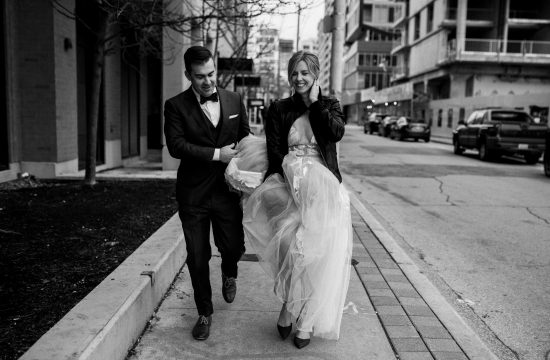 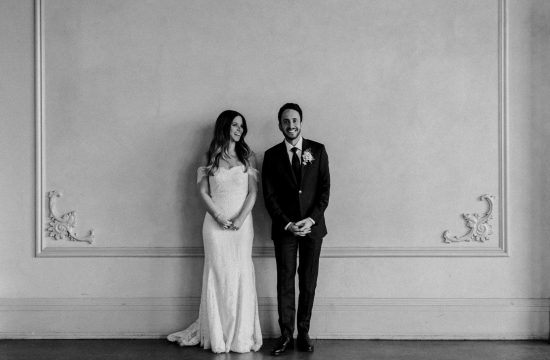 My sunshine(s). Thanks to my buds Jess & Matt for

I’m not even going to say it’s been a while, t

These two stole my heart. Such a fun day.​​​

This adorable, smiley couple is getting married in